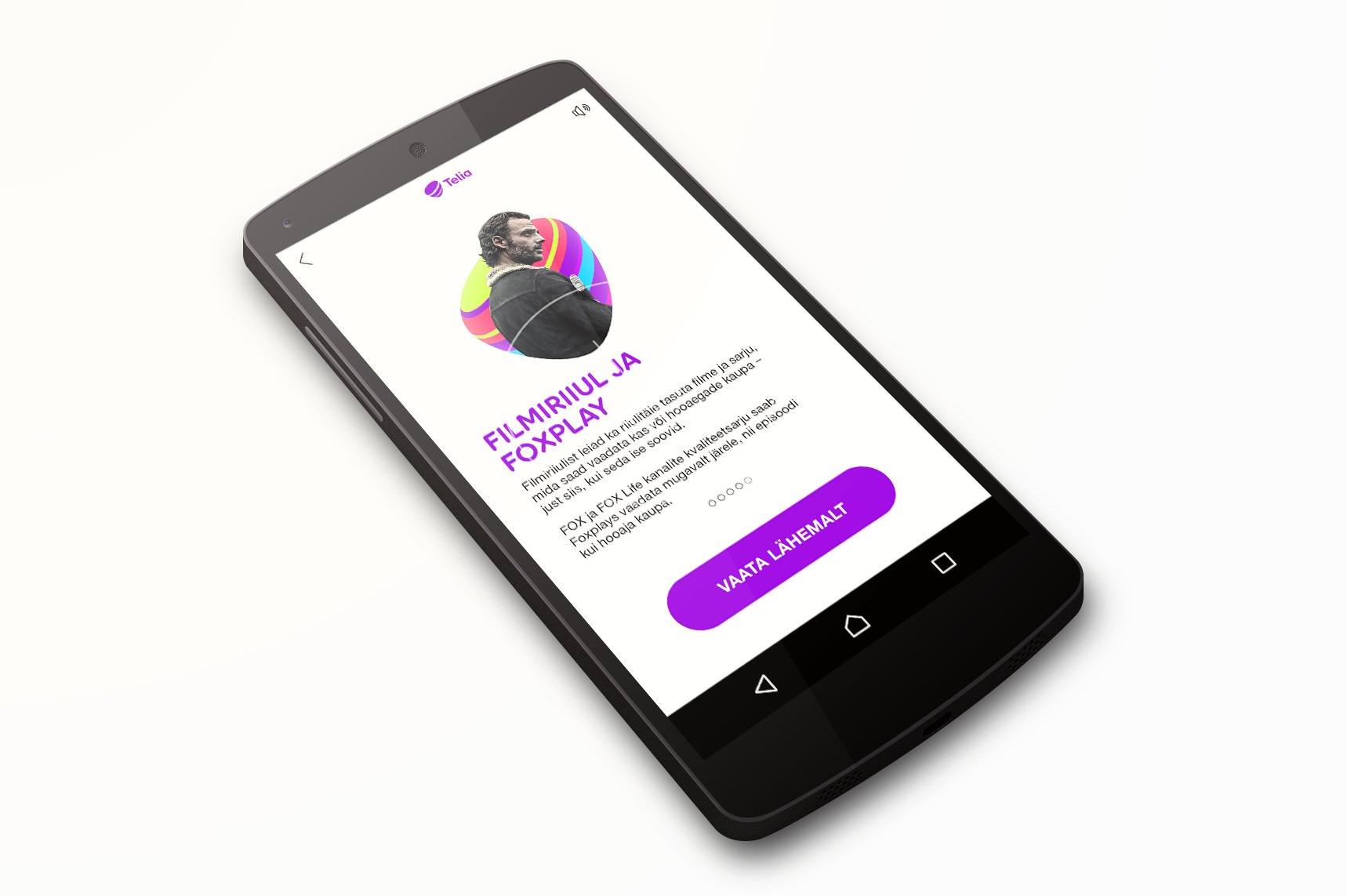 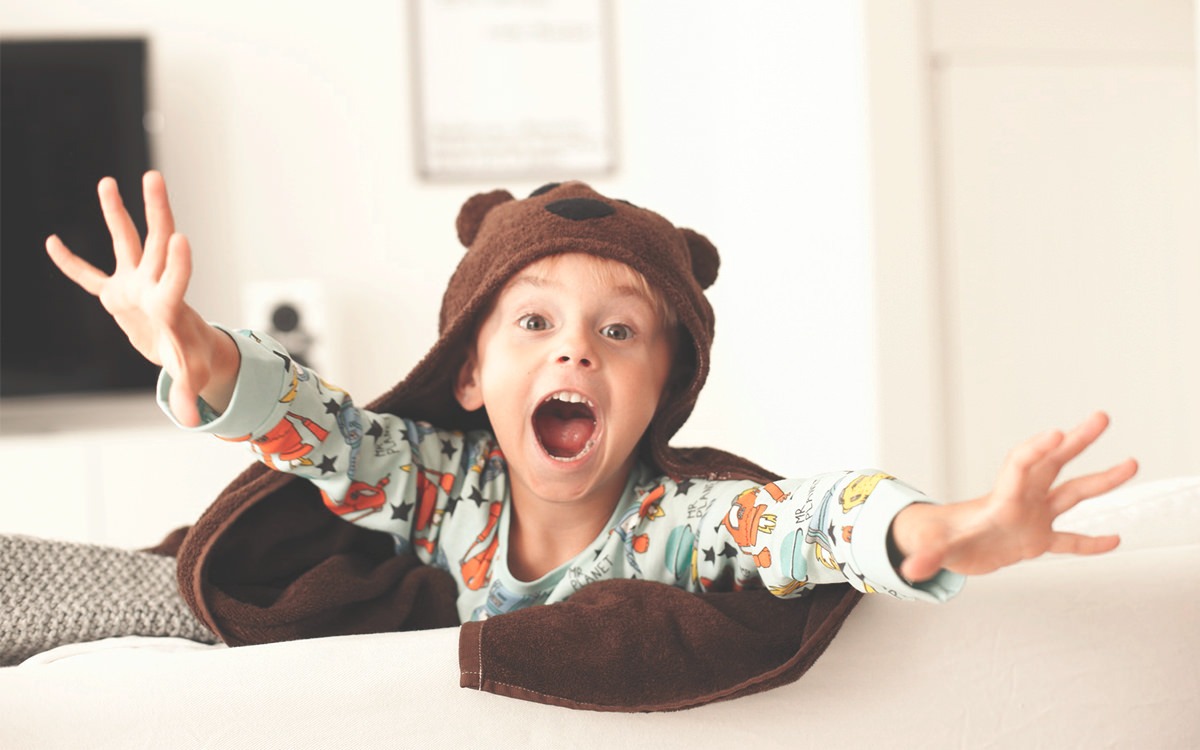 Telia’s digital summer campaign was mostly focused on the sale and promotion of two services: cableless home internet and digital TV solution. It was the introduction of a brand new service launched in the first half of 2016. Strategically we focused on the age segment from 30 to 50 year old men and women who spend most of their summer time in the country house where internet and TV solutions are limited.

The campaign was made in co-operation with media agency Mediacom, who handled the media planning for the campaign. The main advertising channels were the biggest Estonian news portals like Delfi, Postimees etc. Additionally, the campaign was supported in social media (Facebook and Instagram) and marketing networks (SmartAD, Google).

The creative solution was built based on static and HTML banners. Also, we set up Facebook Ad canvas, for which the click through rate (CTR) and cost per click (CPC) were significantly better compared to other placements. This resulted in reaching more people with lower costs. Furthermore, Ad canvas presented the new service in a more attractive and engaging way combining video, pictures and sliders in one single campaign solution. 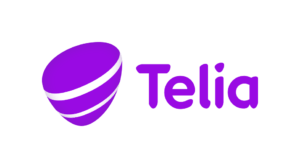